Featuring a cast of Ballyhoo alumni and seniors, this benefit production is the second in the BEND miscast concert series. Based on Shakespeare’s iconic romantic tragedy, the musical journey features miscast and re-purposed versions of songs such as “All I Ask of You”, “There’s Gotta Be Something Better Than This” and “Bring Him Home”. The evening stars Ballyhoo talent who have expanded across the country to share and study their craft, including in New York, Chicago, Cincinnati, Seattle and beyond. 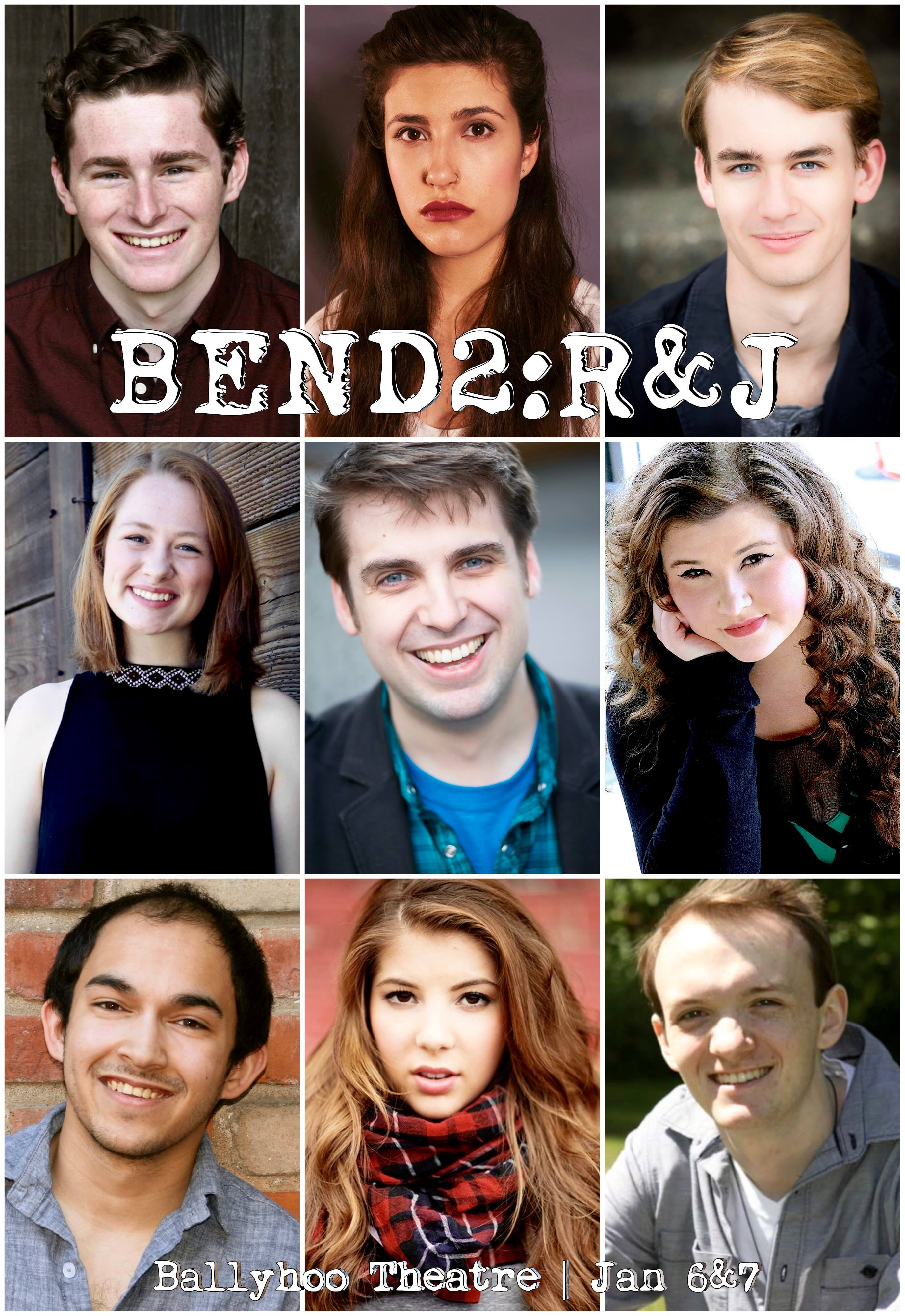 In this dramatic musical by James Valcq and Fred Alley, Percy Talbot has just been released from prison and is seeking a fresh start. Tearing a page from an old travel book, she makes her way to the small town of Gilead, Wisconsin. The local sheriff, Joe Sutter, finds her a job at the Spitfire Grill, and through her healing, she helps to transform the town from one of despair to one of hope and new beginnings. The music, based on the rural folk music of the Great Lakes and Southern Appalachia, imparts a simplicity that is truly beautiful. 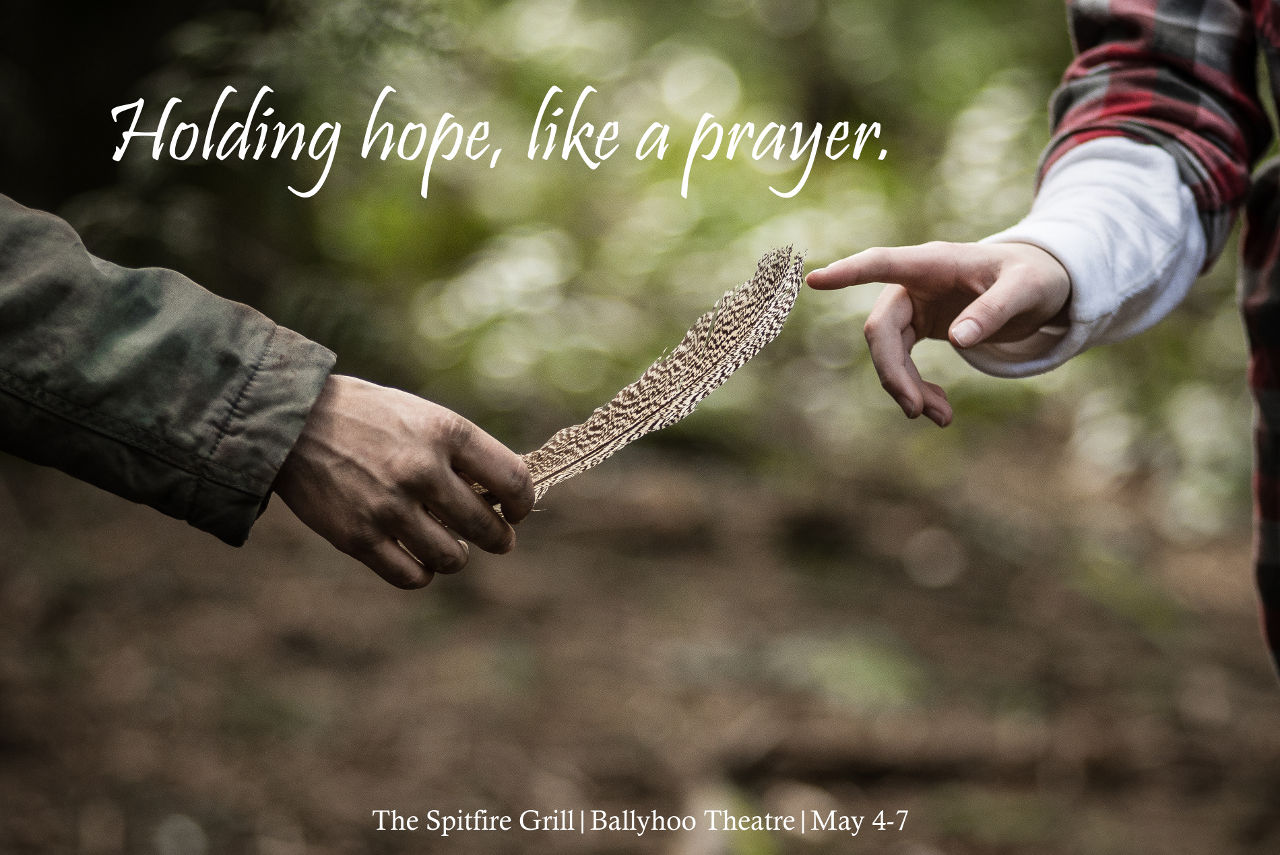 Growing Up - A Cabaret

It takes courage to grow up and become who you really are - e. e. cummings

Growing Up – A Cabaret is a journey through the lives of young people and how they navigate the anxiety, discovery, joys and sorrows of growing up. Presented in a unique song and story style with original monologues, performers ages 12-15 create an important and heartfelt performance. 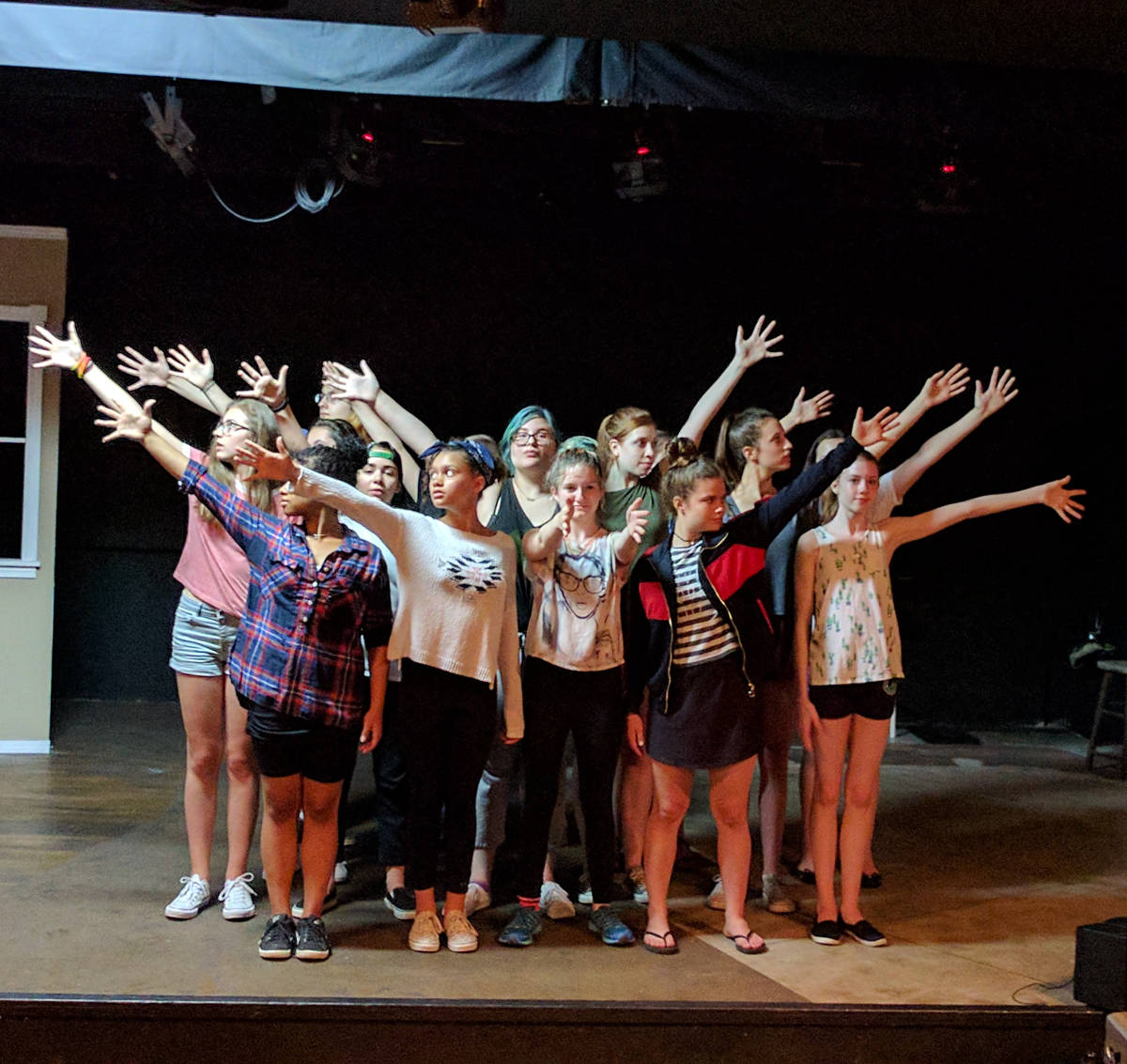 Book/Lyrics by Steven Sater, Music by Duncan Sheik, based on the play by Frank Wedekind

Spring Awakening is an extraordinary musical that celebrates youth and rebellion in a daring fusion of morality, sexuality and rock & roll. Set in repressive 19th-century Germany, a group of teenagers are caught between their sexual urges and society’s contradictory teachings. Revealing their alluringly melancholy story of self-discovery and coming-of-age anxiety, they attempt to reckon with the thrilling, complicated, and confusing time of their sexual awakening. Inspired by Frank Wedekind’s controversial 1891 play about teenage sexuality and society’s efforts to control it, the piece seamlessly merges past and present, underscoring the timelessness of adolescent angst and the universality of human passion.  Spring Awakening takes its inspiration from one of literature’s most controversial masterpieces – a work so daring in its depiction of teenage self-discovery, it was banned from the stage and not performed in its complete form in English for nearly 100 years. The musical adaptation is the winner of 8 Tony Awards including Best Musical, Best Book of a Musical, and Best Original Score.

Please be advised that this production contains strong language and explores mature themes, and is not appropriate for those under 15.  Please read our parent guide before bringing children to this production.

This Tony Award-nominated, hilarious, roller skating, musical adventure about following your dreams despite the limitations others set for you, rolls along to the original hit score composed by pop-rock legends, Jeff Lynne and John Farrar. Based on the Universal Pictures cult classic movie of the same title, which starred Olivia Newton-John and Gene Kelly, Xanadu is hilarity on wheels. Xanadu follows the journey of a magical and beautiful Greek muse, Kira, who descends from the heavens of Mount Olympus to Venice Beach, California in 1980 on a quest to inspire a struggling artist, Sonny, to achieve the greatest artistic creation of all time – the first ROLLER DISCO! But, when Kira falls into forbidden love with the mortal Sonny, her jealous sisters take advantage of the situation, and chaos abounds.