Shileah (she/her) founded Ballyhoo Theatre in 1998. She directs 5-6 full musicals and several special projects and fundraisers each year, as well as directing local community theatre productions. She teaches voice, vocal coaching, acting technique, and audition preparation. In addition to her work with Ballyhoo Theatre, she taught full time at Edmonds Heights K-12 from 1998-2016. Shileah has directed 85 full scale Broadway/Off-Broadway style musicals and over 100 junior style musicals for students ages 8 through 20. Her programs have premiered several musicals in the greater Seattle area and she was honored to work with the writers on two different new works projects.

Shileah has a Bachelor of Fine Arts in Music with a Vocal Emphasis, and has taught private voice for 20 years, working first out of her home and at a dance studio before founding Ballyhoo Theatre. She is also an award-winning costume designer and had her own clothing design and manufacturing company for 10 years. 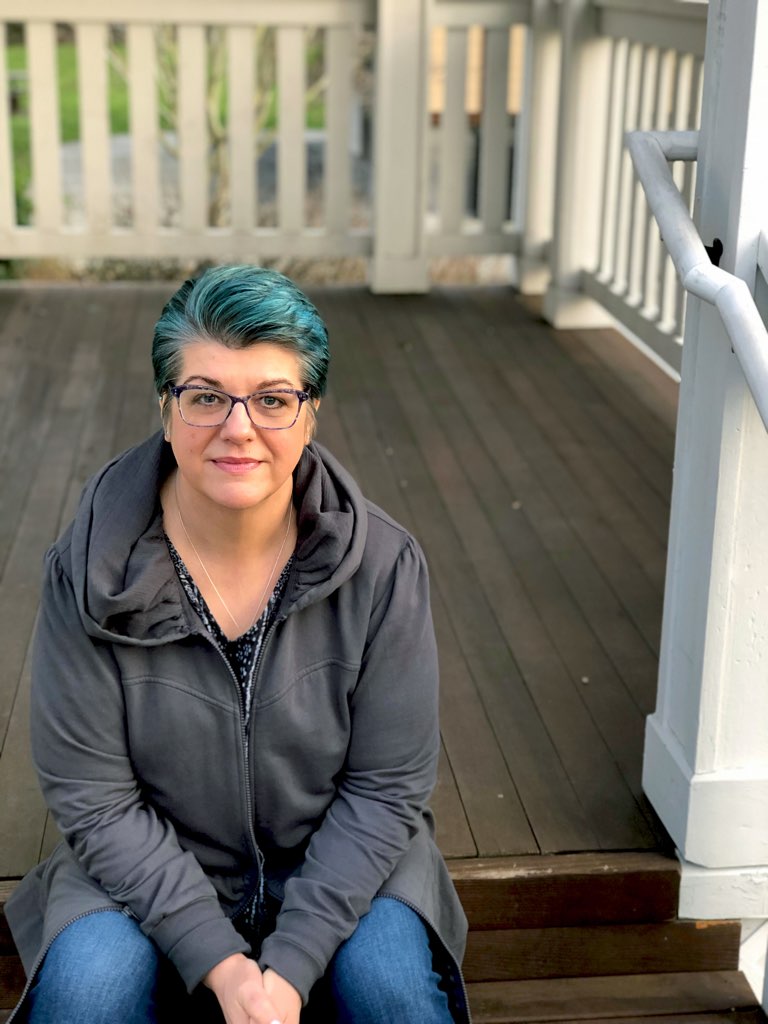 Ryan (he/him) started working with Shileah and Ballyhoo Theatre when he was 8 years old, and was one of her first students. In addition to acting in dozens of shows he was also very active as a Stage Manager, ASM, Lighting Designer, and helped with set building, props and assisting with younger students. As a performer with Ballyhoo, Ryan was last seen in the alumni shows BEND 2: R&J and Pageant, and two Late Night with Ballyhoo cabarets.

Outside of Ballyhoo, Ryan has worked professionally with ArtsWest Theatre as an Assistant Carpenter, Stage Manager, Lighting and Sound Technician, Running Crew, and acted in Hair, Shipwrecked, Amy’s View and Evil Dead the Musical. In addition, he worked as a Stage Manager for The Edge of the World Theatre.

Ryan lives with his husband Seth, and his two dogs, two cats and a gecko. 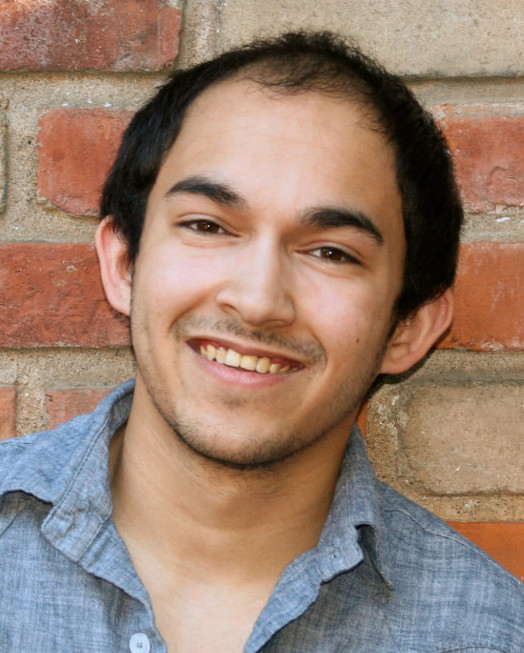 Erich (he/they) is honored to be a part of the Ballyhoo family. Erich has had the great pleasure of doing a wide variety of work with Ballyhoo Theatre, including performance, marketing, conception, choreography and direction. Erich’s biggest undertaking with Ballyhoo has been conceiving and arranging the BEND benefit concert series; annual miscast fundraisers featuring alumni and senior students.

As a performer at Ballyhoo, Erich was featured in three BEND concerts (Lover in BEND, Juliet in BEND2: R&J, BEND5: Vaudeville), bare (Peter), Cabaret (Emcee) and Spring Awakening (Melchior). Erich has been touring North America with Blippi the Musical and has been seen regionally in Newsies, Jesus Christ Superstar, The Buddy Holly Story, and more. While living in Seattle, he was seen in RSP: Carousel at the 5th Avenue Theatre, Snowflake Lane at the Bellevue Collection, and Carrie starring Alice Ripley at Balagan Theatre. He is featured on the original cast recording of A Christmas Story, The Musical and originated roles in Hollmann and Kotis’s Yeast Nation (Jan-the-Wise) and Dmitry Koltunov’s Nasha America (Rodrich). Now based in New York, Erich has made appearances at 54 Below, The Q and other cabaret venues.

Erich has also had several incredible opportunities as a choreographer, including working on Growing Up: A Cabaret with Shileah’s middle school students and the Ballyhoo production of Spring Awakening. His original choreography show This Moment premiered at CCM in Spring 2019. In Washington, Erich choreographed Big Fish for Village Theatre Kidstage and received the 5th Avenue Award for Outstanding Choreography for his work on Once on this Island. He was also recognized with a nomination and honorable mention for RENT and Singin' in the Rain respectively. 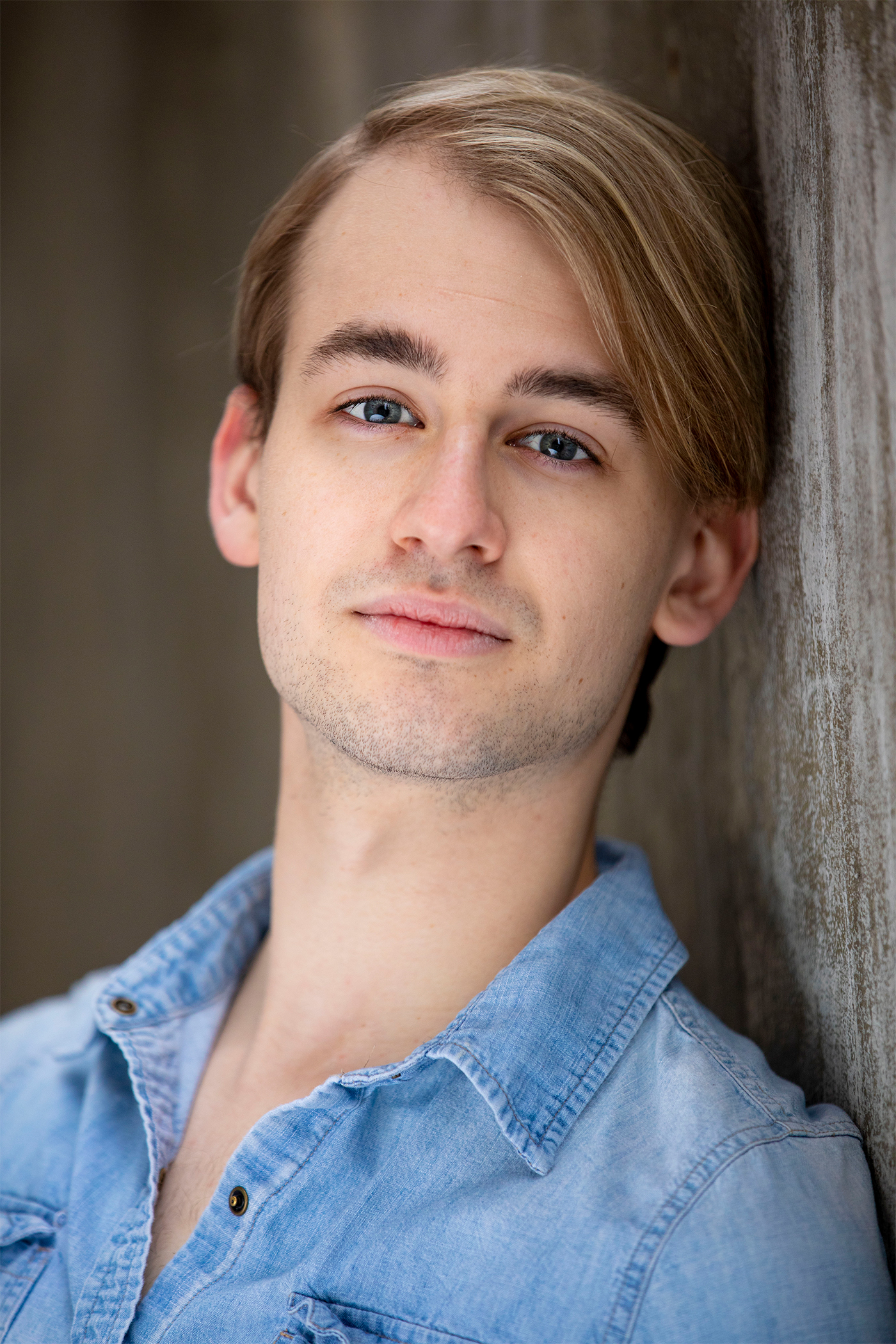 Coulson (they/them) has been performing since age 9. A transplant to the Seattle area, Coulson began his professional career as a performer and choreographer in Utah and Wyoming. Competitively, he has been seen at the National Youth Dancesport Championships (1st), Musical Theatre Competitions of America (1st, 4th), FAME Show Choir National Championships (9th). He has performed at Village Theatre, A Sensible Theatre Co., The Jackson Hole Playhouse, Hale Centre Theatre, and many more. As a choreographer, he started working in education while he was still attending high school and has had the wonderful opportunity to choreograph for many theaters, schools, and groups since. 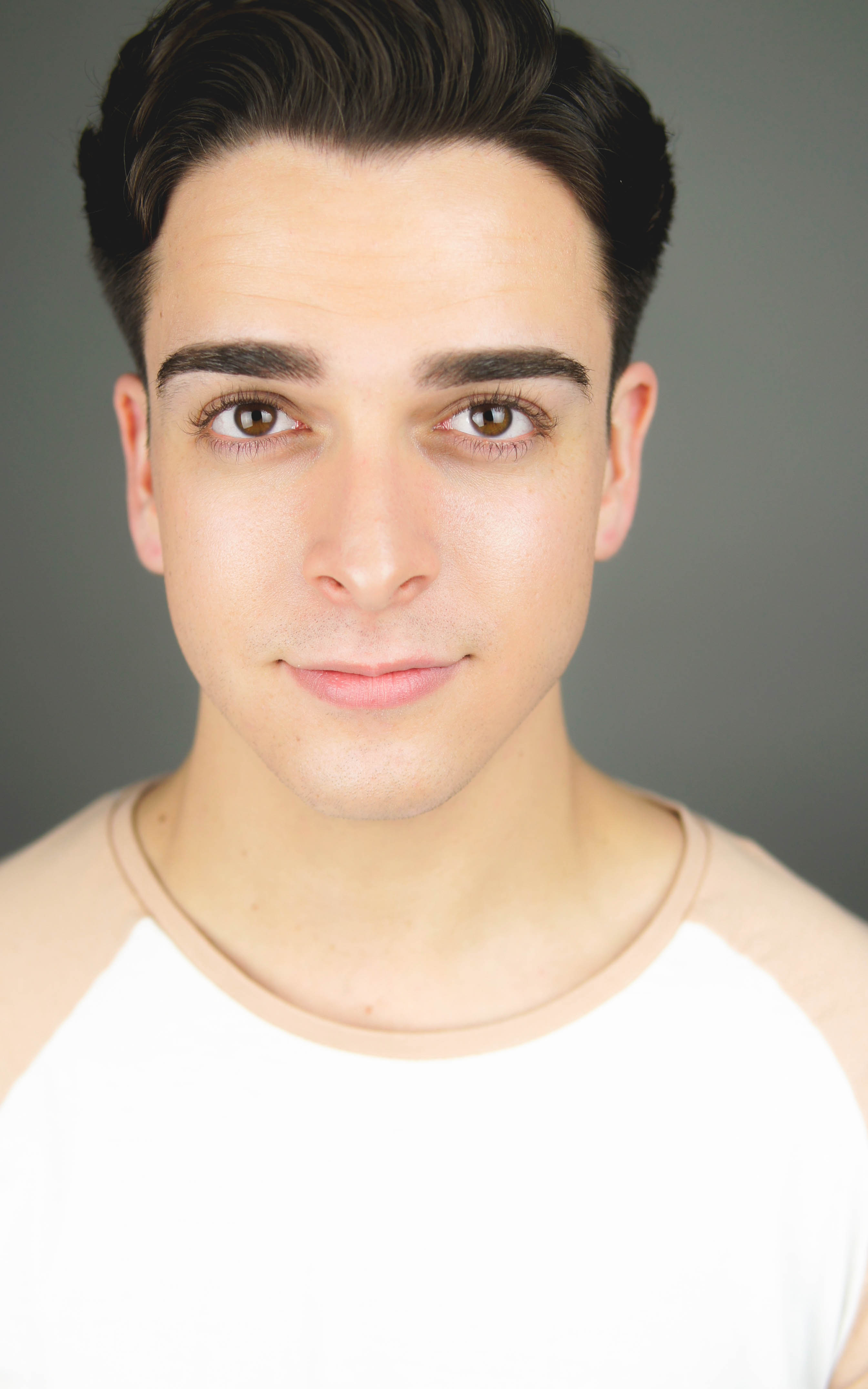 Craig (he/him) has been involved in many productions with Ballyhoo since 2015. Starting with basic set painting, advancing to constructing set pieces, and on to learning lighting design, he has fallen in love with watching a production come together. His favourites, to date, are American Idiot and You’re A Good Man, Charlie Brown. Craig also  designs lighting for many productions at The Phoenix Theatre. When he’s not in the theatre, Craig loves to travel with his partner and their two boys, watch baseball, defy the norm, and occasionally get tattooed. 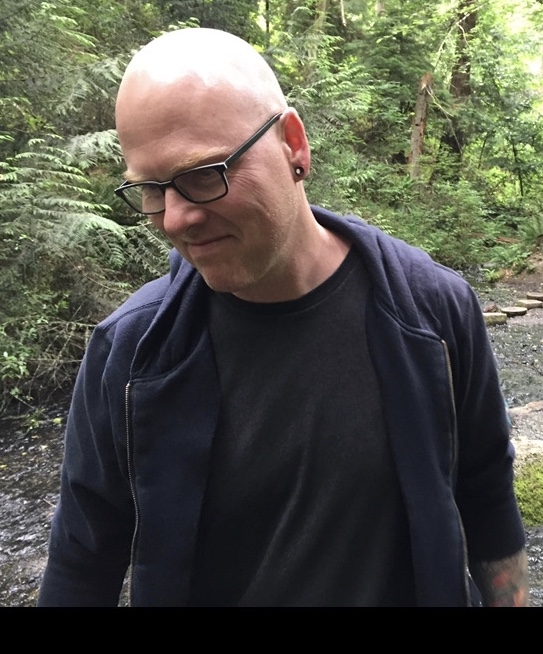