BEND: An Evening of Song

Join us for BEND, an evening filled with your favorite songs presented like you've never heard them before. Featuring both current students and alumni for one night only. Please help us raise funds to send students to the 2016 National Thespian festival. Tickets are $10.00 at the door. Monday, Oct 12, 7:30pm.

Cabaret, the 1966 groundbreaking masterpiece with music by John Kander and Fred Ebb and book by Joe Masteroff, has been adored by generations of theatregoers around the globe. Set in the shadows of 1931 Berlin during the rise of the Nazi regime, Cabaret explores the relationship between 19 year old nightlife club performer Sally Bowles and young American novelist Cliff Bradshaw. Overseeing the action at the seedy Kit Kat Klub is a mysterious Master of Ceremonies, presenting classic musical theatre hits as commentary throughout the piece. Cabaret examines the dangers of keeping our eyes closed to the world around us while allowing us to reflect on the tragic history of those who have been seen as “different”.

Cabaret is directed by Shileah Corey, choreographed by Emma Ruhl, with Micheal Corey conducting the orchestra. The cast of 17 actors, ages 15-19, represent 14 different schools. Performances will be July 8 and 9 at 7:00pm and July 9 and 10 at 2:00pm.Cabaret is intended for mature audiences.Tickets are $7.00 and can be purchased at the door. All performances are at Edmonds Heights K-12, 23200 100th Ave W, Edmonds WA. 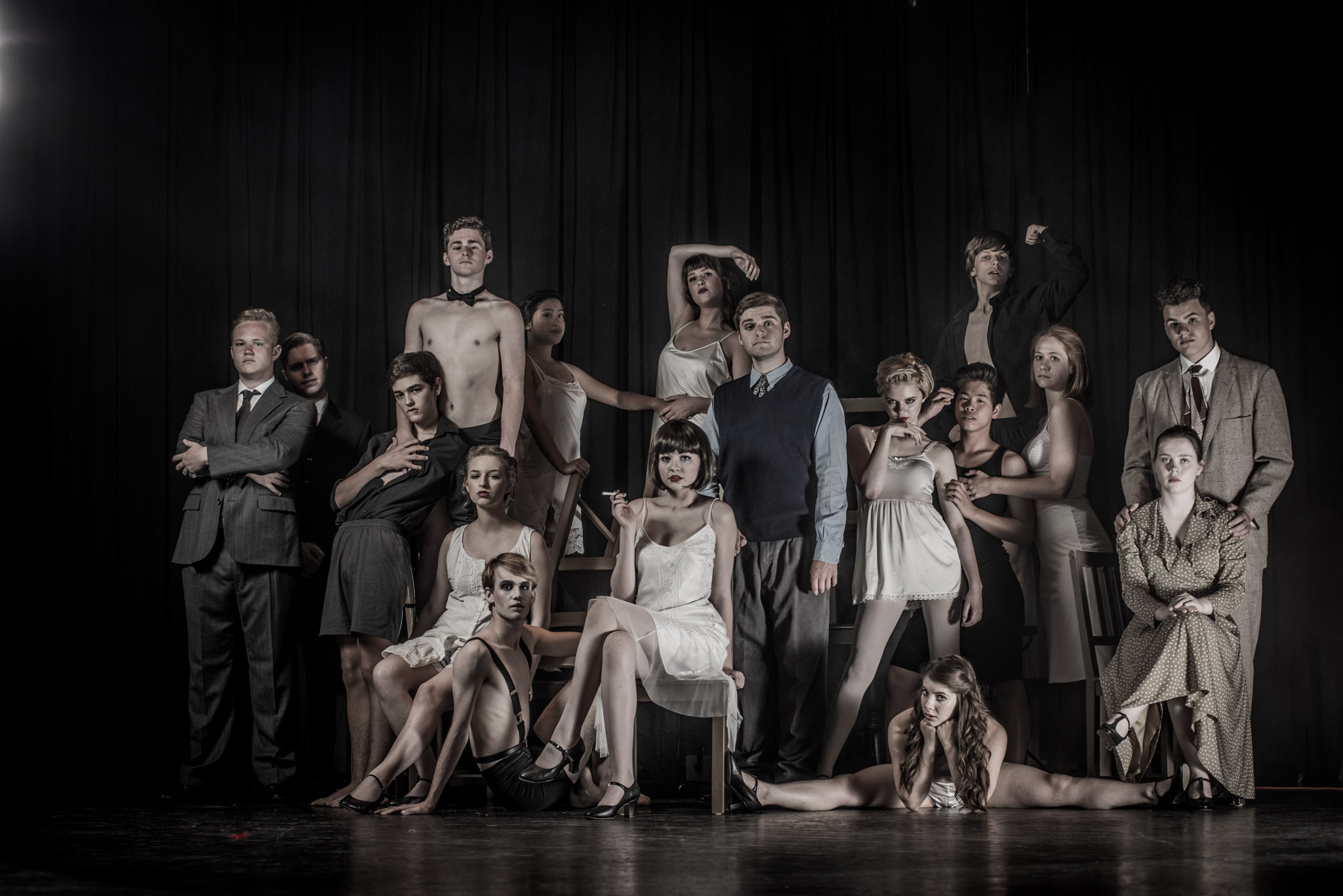 In this 50s musical Gracie Stanley has promised to have her rock star cousin Ziggy at the Hippity Hop. Her rival, Muffin Mansfield, doesn’t believe her. To make matters worse, they are both interested in George Bullock, the new transfer student. Meanwhile, Gracie’s brother Bob is hiding from Sinbad (the thug) and his beatnik friends after busting up Sinbad’s motorcycle. On top of all this, the dance is slated to be held at Louise’s Luncheonette which is in danger of being turned into a dry cleaners! Join the fun August 6 and 7 – Saturday at 2:00 and 7:00, and Sunday at 2:00.

Carrie White is a misfit. At school, she's an outcast who's bullied by the popular crowd, and virtually invisible to everyone else. At home, she's at the mercy of her loving but cruelly over-protective mother. But Carrie's just discovered she's got a special power, and if pushed too far, she's not afraid to use it… Based on Stephen King's bestselling novel, Carrie features a book by Lawrence D. Cohen, music by Michael Gore, and lyrics by Dean Pitchford. 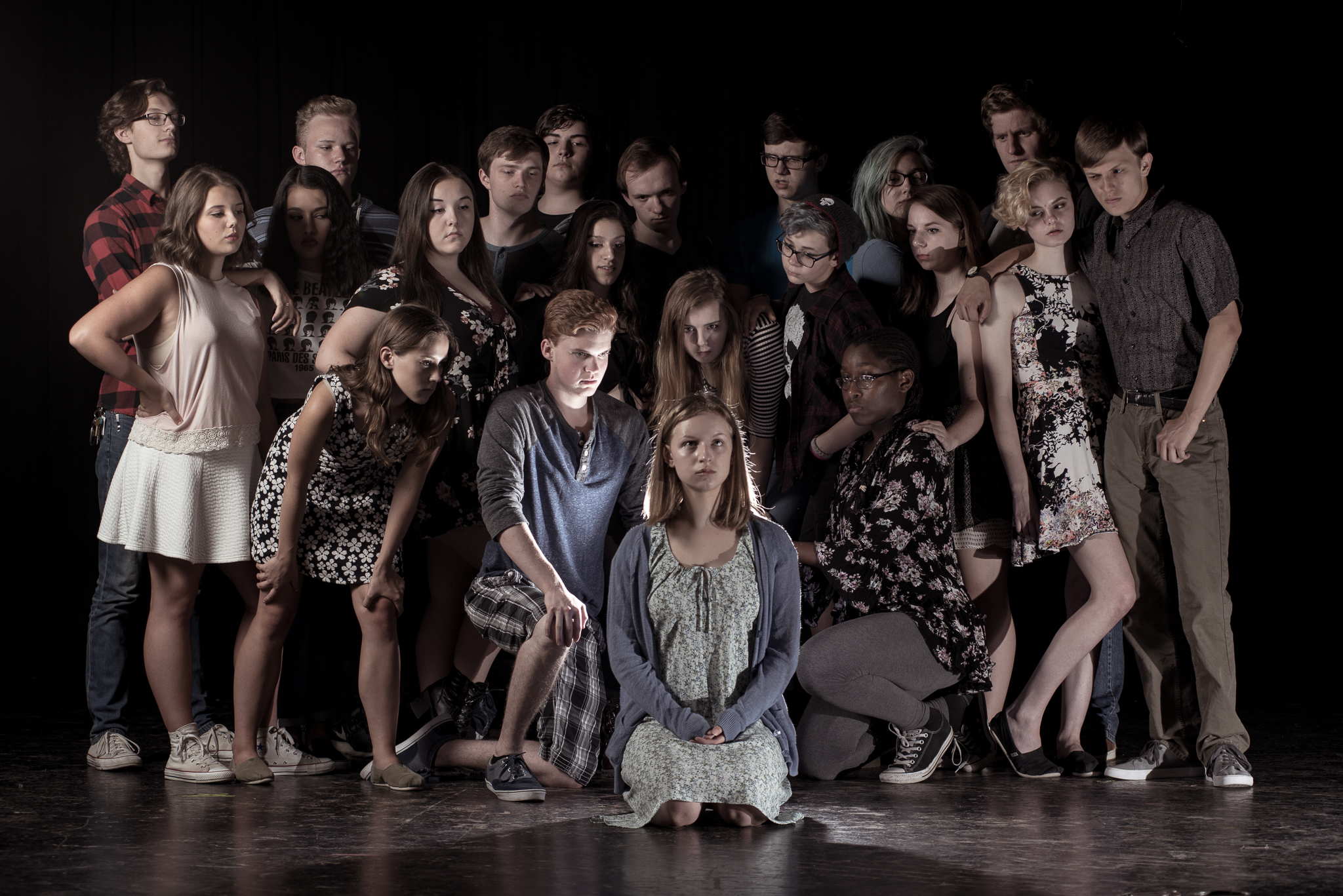