When his parents get divorced and he’s forced to move to a small town in Indiana, Evan Goldman just wants to make friends and survive the school year — which is easier said than done in the stressful and competitive world of middle school.  Evan is desperate to fit in and get all the "cool kids" to attend his impending bar mitzvah. Every day he and his classmates face new traumas: cell phones and rumors, first dates and first kisses, cliques, clashes and crushes. Featuring a brightly infectious rock score by Jason Robert Brown and a book by Dan Elish and Robert Horn, “13” is a coming of age musical that’s all about discovering that “cool” is where you find it, and sometimes where you least expect it.

13 is directed by Shileah Corey and conducted by Michael Corey.  The show features a cast of 19 students, ages 11-14, from all over the greater Puget Sound area. 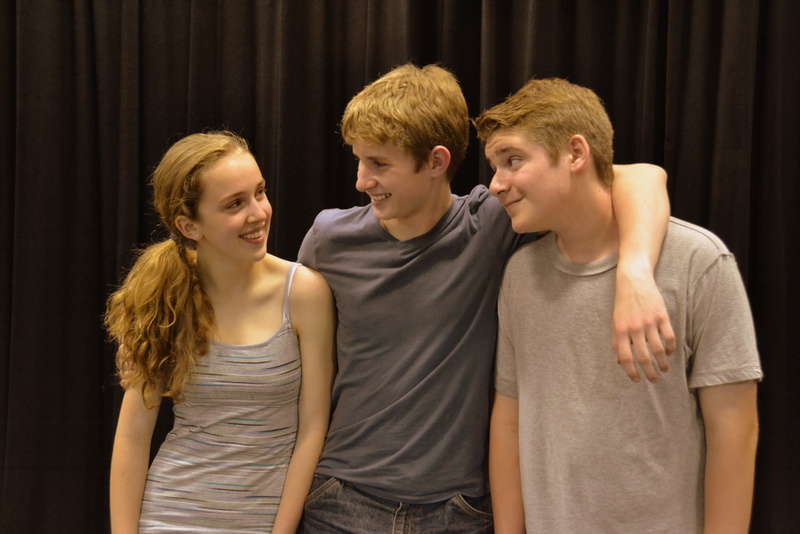 Book and lyrics by Marcy Heisler, Music by Zina Goldrich

In the classic tradition of “Let’s put on a show,” Dear Edwina's plucky heroine, Edwina Spoonapple, decides that she and her pals will do just that.  Edwina’s special talent is giving advice, and she would do almost anything to be a part of the Kalamazoo Advice-a-palooza Festival. When a talent scout visits her hometown of Paw Paw, Michigan, Edwina – assisted by a host of quirky friends and neighbors –  enthusiastically sings out her musical advice in hopes of finding her own special place in the spotlight. Together Edwina and company tackle a plethora of problems, offering clever advice on kid-troubling issues running the gamut from what to do when offered icky food to how to deal with a truly annoying brother. But the most precious lesson of all involves learning to survive disappointment.

Joseph and the Amazing Technicolor Dreamcoat

The first full-length musical by legendary theatrical team Andrew Lloyd Webber and Tim Rice, Joseph and the Amazing Technicolor Dreamcoat  is a retelling of the biblical story of Joseph, his devoted father, his jealous brothers, and his incredible series of adventures.  The musical was only 20 minutes long when an unknown 19-year-old named Andrew Lloyd Webber first created it for a British school choir in 1968.  He asked his friend Rice to write the lyrics and soon they expanded it to 40 minutes and took it to the London stage.  Since then, Joseph has continued to grow, both in length and popularity.  This family-friendly storyline, universal themes and catchy music have resulted in numerous productions of Joseph and the Amazing Technicolor Dreamcoat; it is one of the most often performed musicals of all time.

Joseph is directed by Shileah Corey and conducted by Michael Corey.  The show features a cast of 46 actors, ages 6-18, from all over the greater Puget Sound area. 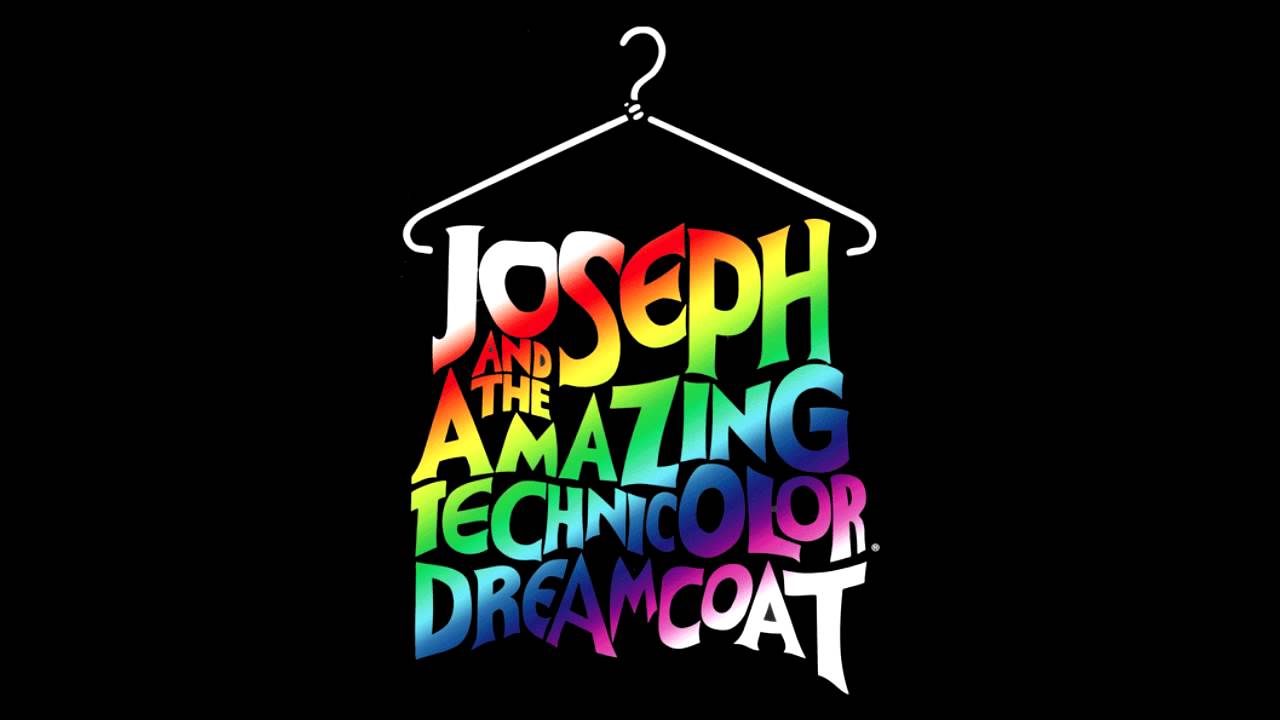