Ah, Shakespeare in the...  Old West?!  Noble Hart, a conceited actor, arrives in the small mining town of Calamity Creek determined to bring culture to the locals.  His troupe of actors is enough to make a playwright cry.  The one exception is the lovely Sunny Day.  She falls for Texas Ranger Johnny Lasso, who’s hot on the trail of a notorious crook masquerading under the name of Gentleman Dan, whose true identity is unknown.  The troupe’s arrival thrills the townspeople, except Abagail Pettigrew who's harboring a dark secret.

Book and Lyrics by Howard Ashman / Music by Marvin Hamlisch

At the Young American Miss Pageant in Santa Rosa, California, two young women befriend one another and pursue their dreams, despite a barrage of onstage exploits and backstage intrigue. 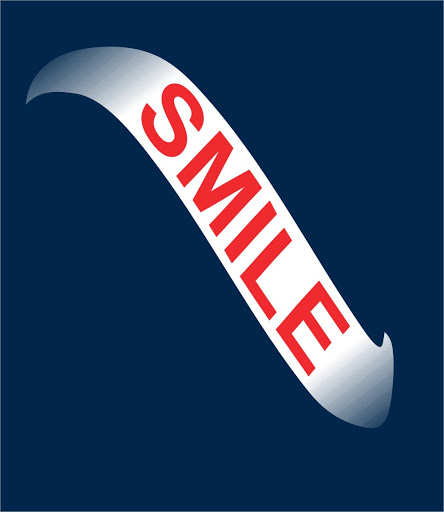