Gone With the Breeze

The whole country is talking non-stop about Lucy Belle Bankhead’s sensational new novel, “Gone With The Breeze.”  The heroine is spunky 18-year-old Jezebel O’Toole.  When the nation hears that Hollywood’s Lone Pine Films, the movie maker that emphasizes youth, is planning “Breeze” as its next picture, hundreds of aspiring young actresses descend on the studio. Great songs, zany characters and comedy ensue!

No, No, Nanette was first performed in 1925, and celebrates the age of jazz babies and flappers – a time right after the end of WWI, and before the stock market crash.  A time of prohibition and inhibition, where ladies hemlines rose a shocking 14-16 inches from the floor.  In the aftermath of the war, theatre patrons wanted stories with happy endings, and No, No, Nanette was dubbed the “World's Happiest Musical.”  The 1920s were Broadway's busiest years, with as many as fifty new musicals opening in a single season. Record numbers of people flocked to the theatres and forked up to $3.50 a seat. No, No, Nanette is one of the more enduring musicals of its time, and received a much acclaimed Broadway revival in 1971.  Typical of its time, the show is presented in three acts.

Directed by Shileah Corey with choreography by Caleb Corey and Shileah Corey. Piano accompaniment by Beverly Moore. The cast, ages 13-17, are from all around the Puget Sound area. 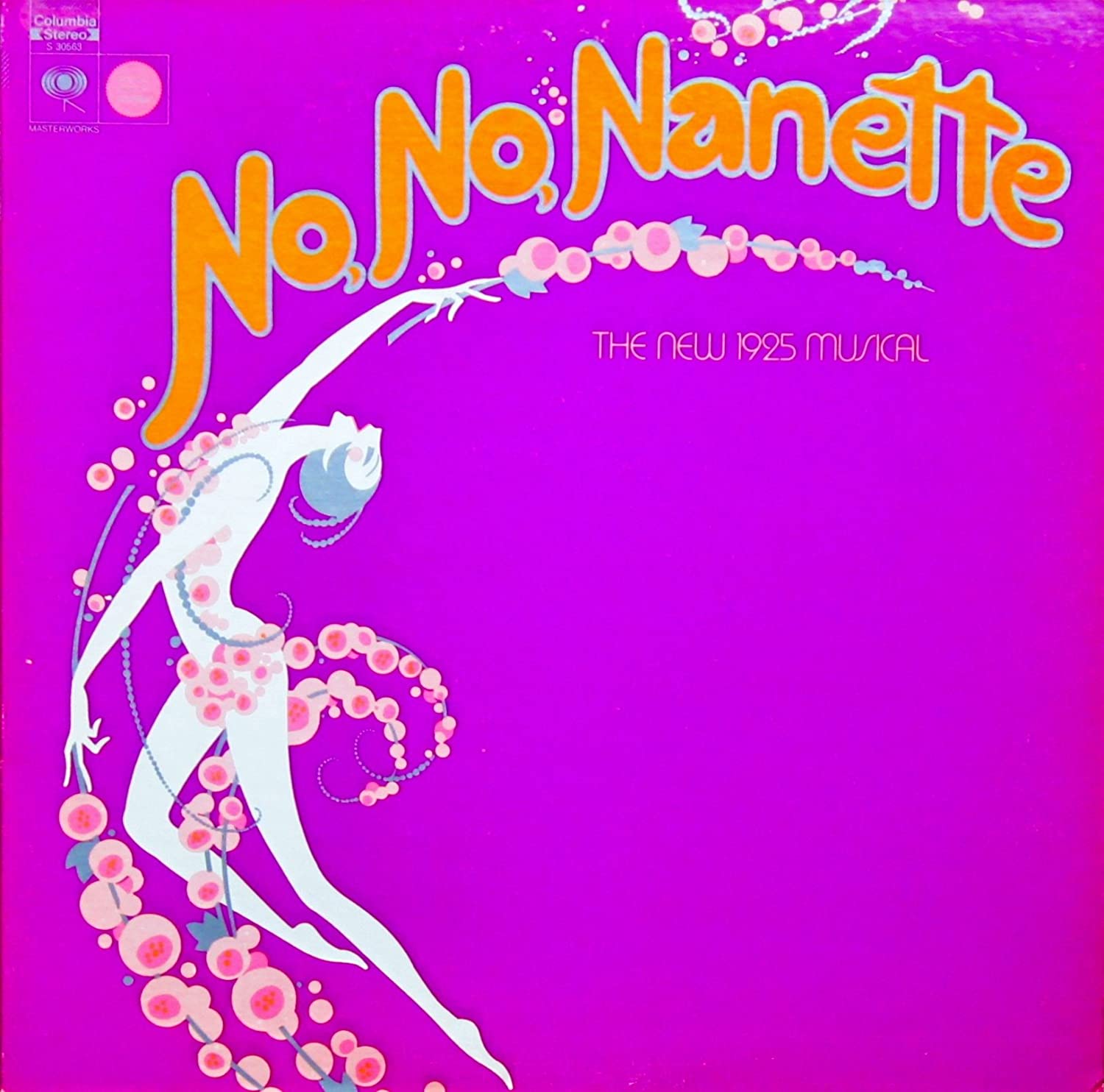