Wonderland! is an adaptation of Lewis Carroll’s Through the Looking Glass. With zany characters and a familiar story, this is a great show for the whole family.

Book and Lyrics by Howard Ashman / Music by Marvin Hamlisch

At the Young American Miss Pageant in Santa Rosa, California, two young women befriend one another and pursue their dreams, despite a barrage of onstage exploits and backstage intrigue. 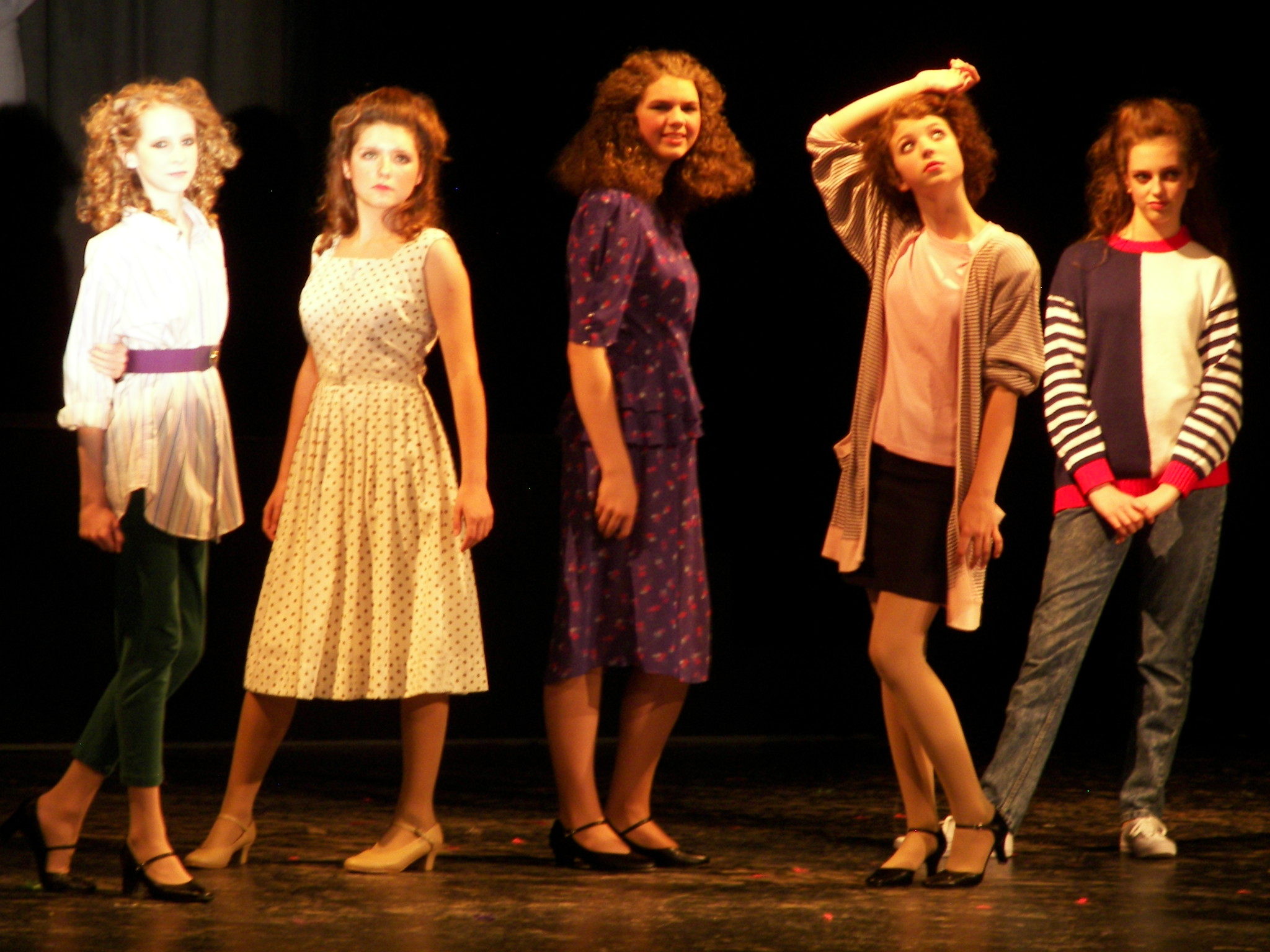