Amanda has come to Arizona to find work to provide for her daughter.  Alas, the former society belle must take to Tombstone’s legendary Birdcage Theatre.  In order to protect her identity, Amanda disguises herself when singing, becoming known as ’The Masked Canary.’ However, due to our devious villain, Judge Mortimer Harshly, and his partner, Peachy Jamm, her secret is at risk. A cast of zany characters round out this fun melodrama, where the audience gets to participate! 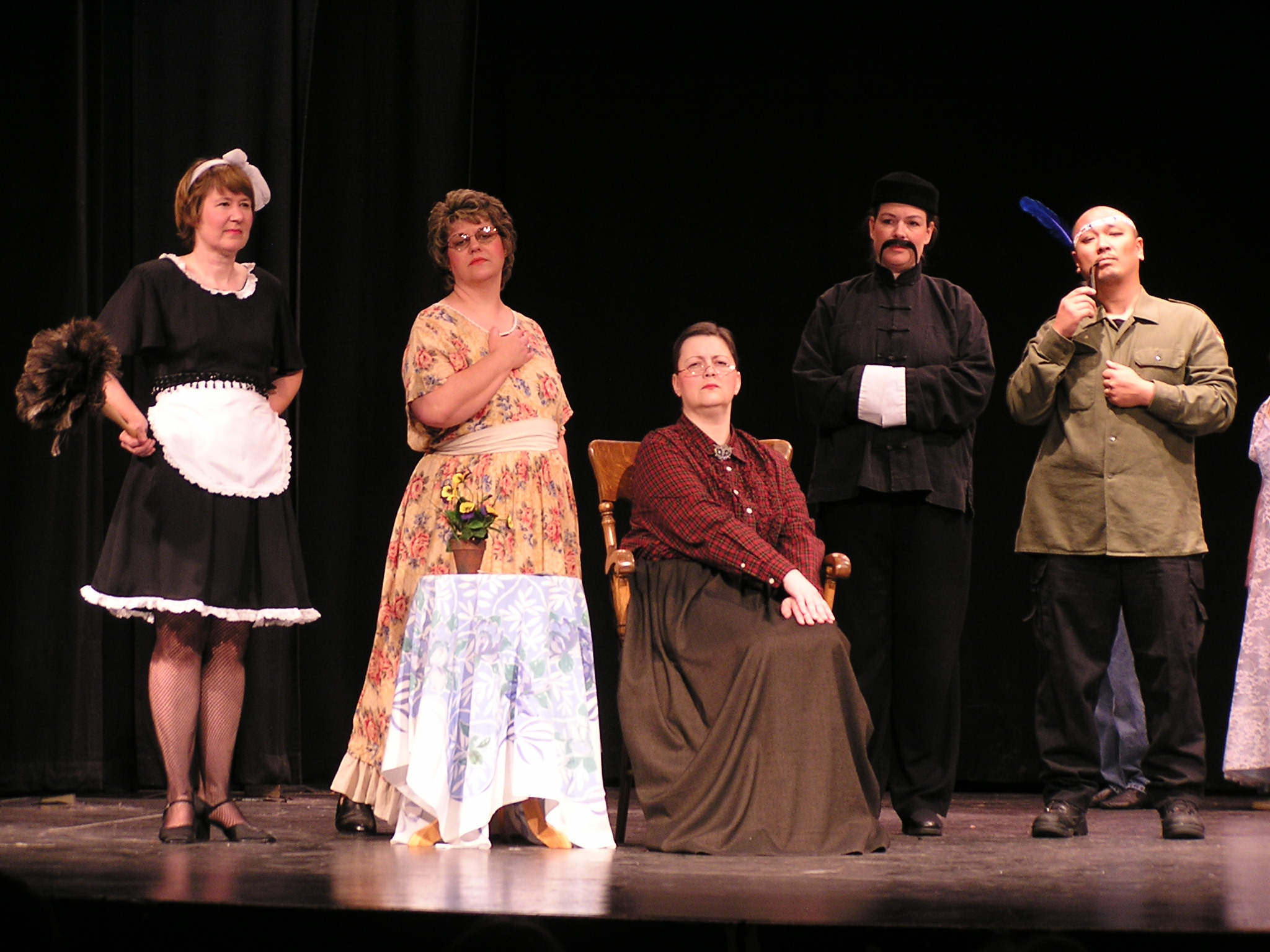 Rock Around the Block

Gracie Stanley has gotten herself into the ultra-sticky jam of a lifetime!  She has pledged to deliver her distant cousin, rock star Ziggy Springer, for the high school Hippity Hop. To her dismay, Ziggy’s manager doesn’t want his client performing anywhere without pay.  It’s now up to Gracie and her friends to produce a double...or never show their faces in Louise’s Luncheonette again!

Shy teenager Eleanor has built a fantasy world around the sci-fi comic books she collects. When she is mysteriously thrust into the world of her favorite comic book, Eleanor is drawn into the conflict between Shak Graa, Arch-Creep of Chaos, and the Starmites, guardian angels of Innerspace. She turns out to be the legendary Milady, teen superhero who must lead the Mites on their Quest to save the Galaxy. Standing in her way is the delightfully flamboyant Diva, Queen of Innerspace and her Banshee warriors. With the help of heartthrob Space Punk, Eleanor learns to own up to the inner power she has always denied, defeating her foes and conquering the evil force of the "Cruelty." 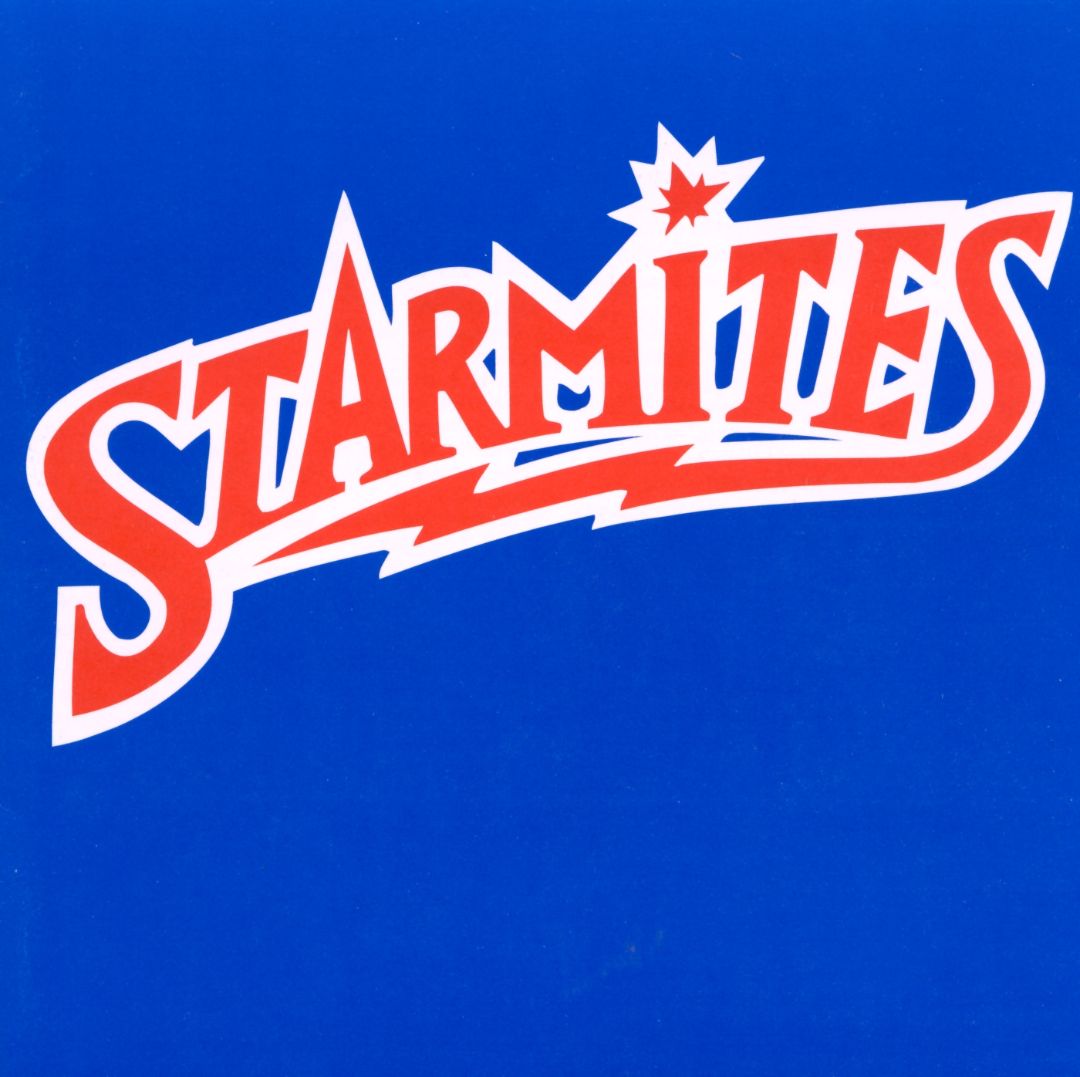