Book by Tim Kelly
Music and lyrics by Stephen Murray

A Boston businessman has hired the bumbling Mayor Oates to develop the town.  Instead of spending the businessman’s money wisely, however, Oates and his family have been pocketing it!  The family has filled all the local positions in town themselves and they are totally incompetent. When the family receives word that an inspector is on his way from Boston to see how the town is developing, they panic. Just then, huckster Professor Burns comes to town, and things turn upside down!

Once Upon a Mattress

If you thought you knew the story of 'The Princess and The Pea,' you may be in for a walloping surprise! Did you know, for instance, that Princess Winnifred actually swam the moat to reach Prince Dauntless the Drab? Or that it may not have been the pea at all that caused the princess a sleepless night? Carried on a wave of beguiling songs, by turns hilarious and raucous, romantic and melodic, this rollicking spin on the familiar classic of royal courtship and comeuppance provides for wacky shenanigans! 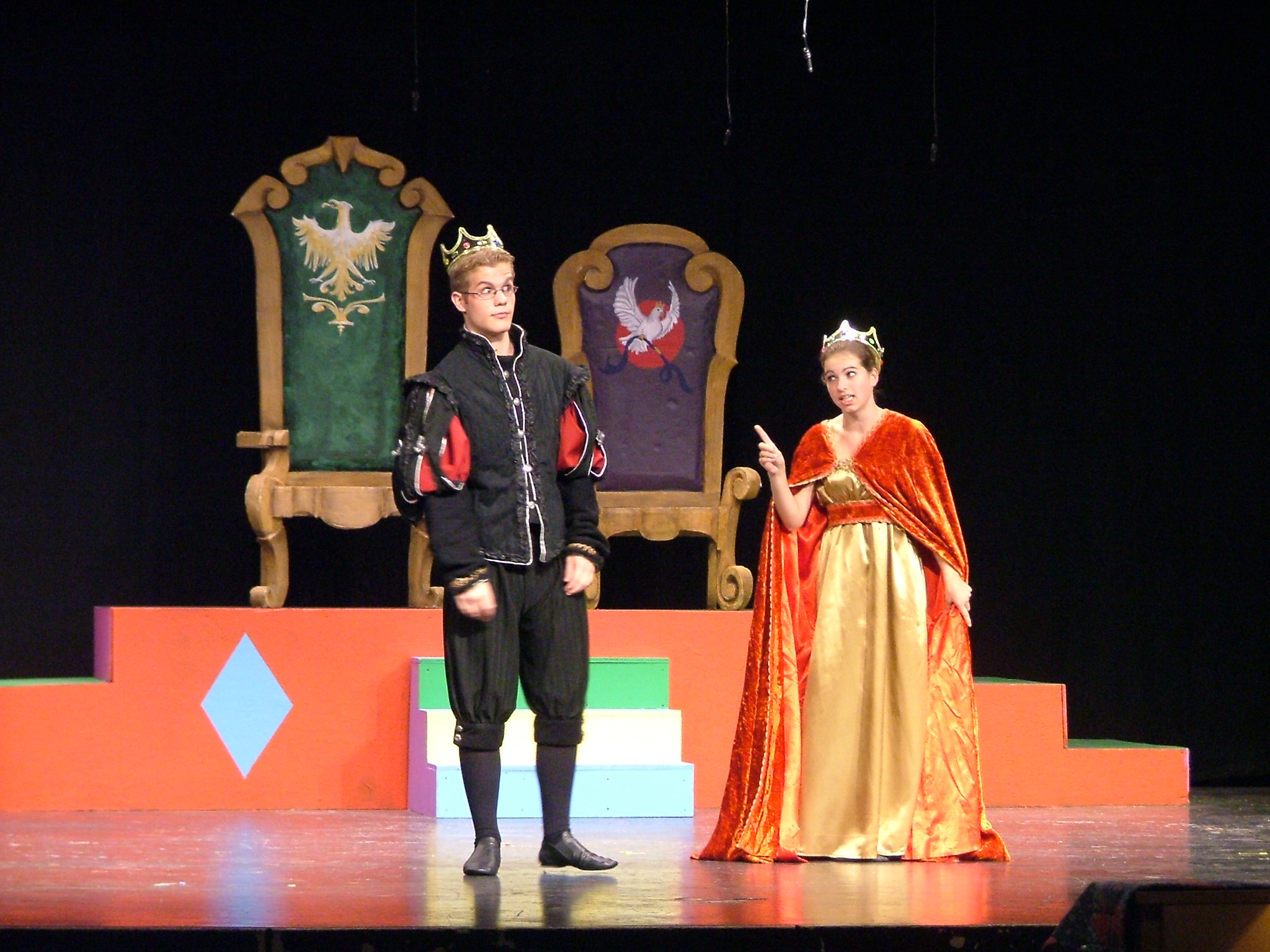